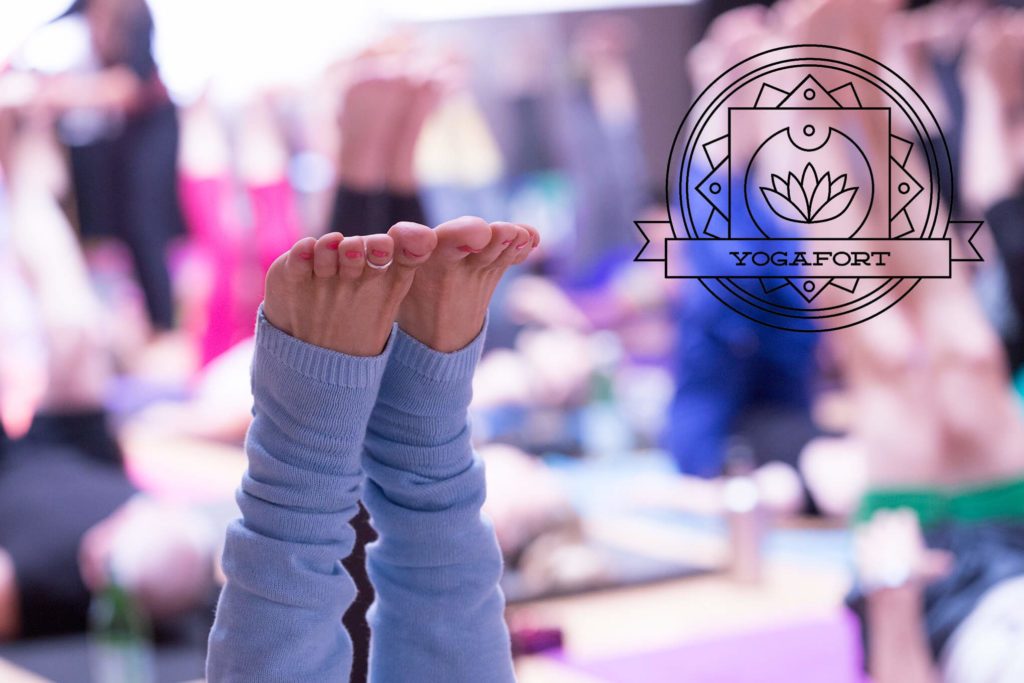 Yogafort is in its fifth year and better than ever! This year, Yogafort will be hosted at the new interactive creative center in Downtown Boise, JUMP from Friday, March 24th until Sunday, March 26th. Classes start in the morning and go into the early evening with each day offering five movement classes for all levels and of various styles, as well as special events such as a kirtan and the Treefort Amateur Dance Battle.

Join a remarkable assortment of world-renowned instructors and artists for an unforgettable and transformational experience: Tony G is our headlining international yoga teacher. His passion for self-discovery and mind expansion through yoga is at the center of each class. His classes are full of thoughtful movement, vigorous intensity and earnest compassion. Tony G is pure heart and his yoga classes with East Forest convey a sincere love for sharing yoga like no other. It’s his first year at Yogafort, and not to be missed!

Returning to another Yogafort, East Forest gifts us with his euphoric music that blends together electric and acoustic sounds. His music – all five albums and five EP’s – take people on a journey that dances between the natural and the digital world. His latest record, Held, delves into an especially raw sound that embraces the listener with soft piano. East Forest has worked with Tony G for over 2 years and their collaborative workshop integrates his soundscape for an experience nothing short of magical! 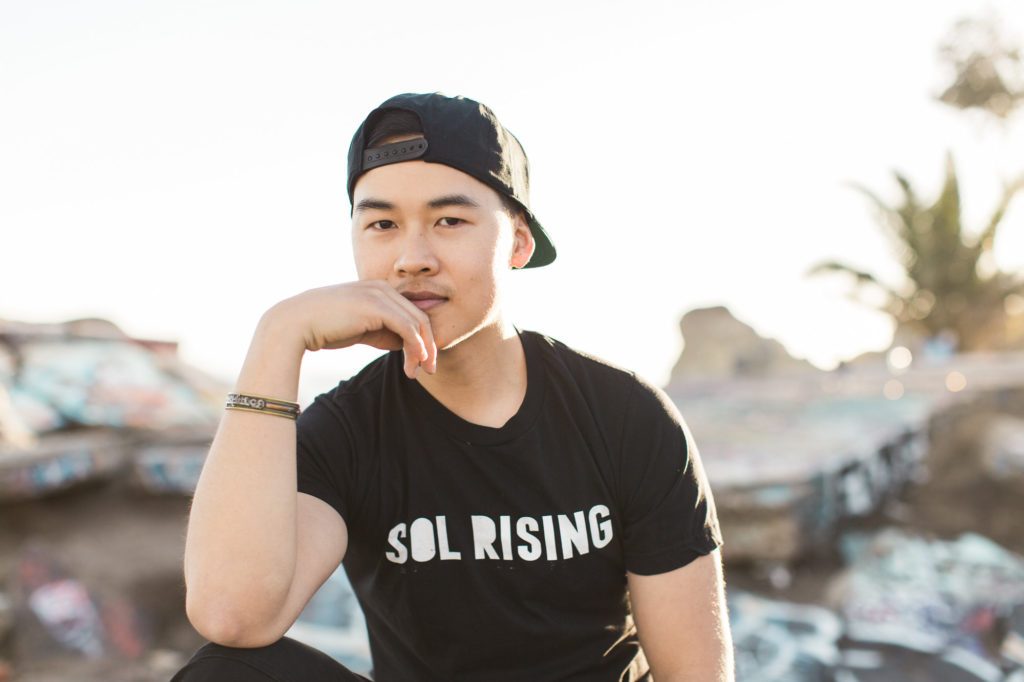 Sol Rising is one of America’s top scratch DJs whose mission is to light up people’s awareness of their true nature through music. His eclectic mixes seamlessly merge electronic, hip-hop, funk and reggae, creating a versatility that resonates on the dance floor as well as the yoga mat. He’s released four albums, and has performed at festivals such as Wanderlust, Udaya Live and Burning Man. We could not be more excited for him to join us for the first time at Yogafort! Yogafort is thrilled to welcome back international yoga musician Masood Ali Khan. Masood inspires a meditative awareness with his mesmerizing combination of the hang drum and sacred mantras infused with the intention of the heart and mind for humanity’s healing. A versatile percussionist and composer Masood’s rhythmic magic conveys relaxation, joy, grace, hope, peace for a uniquely soulful experience.

Grammy nominated Indian American musician Sheela Bringi, who has participated in three of the five Yogaforts, is back with her cool, clear presence and we could not be happier! Sheela’s gently hypnotic, angelic vocals and mastery of the 36-string harp, the Indian harmonium and the bansuri bamboo flute make her a sought after musician across the globe. Her new album Shakti Sutra explores traditional Sanskrit mantras and melodies to create a sublime audio tapestry for the yoga mat, for chanting, or simple sonic delight.

Refortify with any of these classes:

To learn more about the lineup, the instructors and the artists, check out the Yogafort page here.

You won’t want to miss all of the fun to be had at Yogafort this year so scoop up your Yogafort pass today! With a Yogafort pass, you get access to all the classes on the schedule, priority mat placement at the venue, entrance into unique crossover events with other forts, plus all the good karma you can imagine!

Get your Yogafort pass now for only $60 (plus fees) here or swing by the Record Exchange!