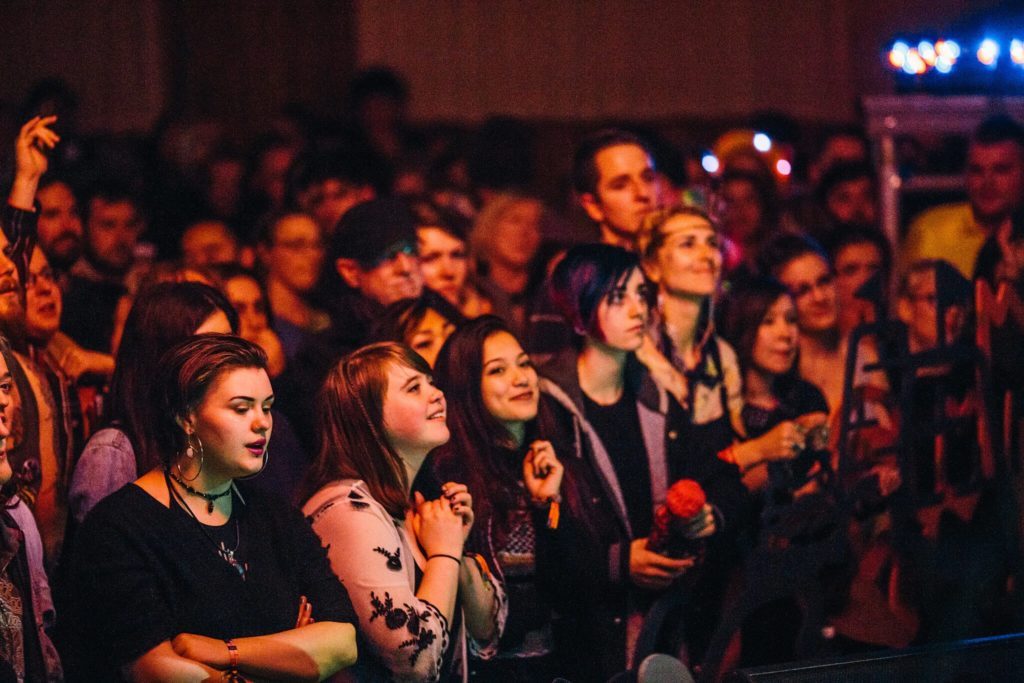 485 bands played Treefort last year; more than half were up-and-coming bands with small fan bases, of which many were also local. “I can expect to come out of Treefort with a few favorite bands that I’d never heard of before”, said trumpeter Seth Hoffman, who currently plays with local funk-rock band Lounge on Fire.

”[Treefort] creates a stage where local artists can perform local art that is necessarily Boise/Pacific Northwest in character, thereby growing our local culture and community. We can join our voices to the national artistic conversation rather than remain a regional or local phenomenon. I’m not talking about fame, I’m talking about creating new genres and becoming the next epoch defining city.”

So there you have it. Though there are many reasons why Treefort is unique, people are at the core of what makes Treefort so amazing. That means you. You make Treefort special. Let’s keep making Treefort memorable and magical. Scoop up your pass to Treefort 2017 now before the first artist announcement (early December) to save $20!