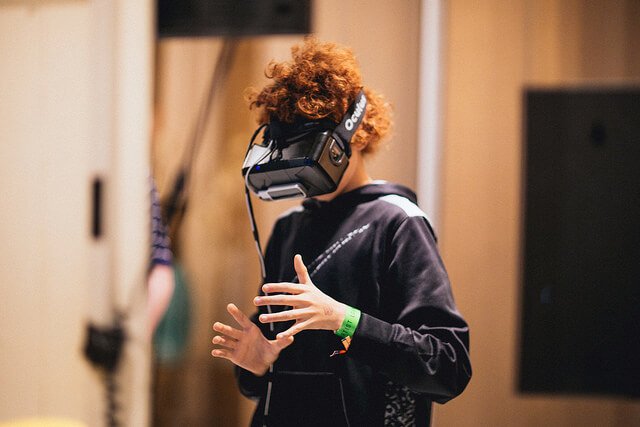 Get ready for an exciting year at Hackfort! The two-day digital humanities conference has announced the full lineup of speakers, panels, roundtable discussions and workshops planned for Friday (3/24) and Saturday (3/25) during Treefort. Hackfort will be primarily located on the 5th floor of JUMP with a few events at The Egyptian Theatre and Trailhead. 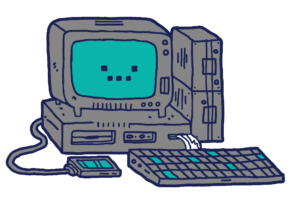 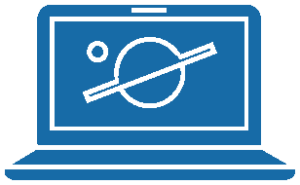 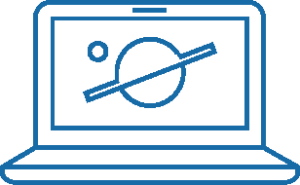 To learn more about the events, the speakers and panelists, check out the Hackfort page here.

You won’t want to miss all of the fun to be had at Hackfort this year so scoop up your Hackfort pass today! With a Hackfort pass, you gain access to all the classes and events on the schedule plus entry into unique crossover events with other forts!

Get your Hackfort pass now for only $30 (plus fees) here or swing by the Record Exchange!