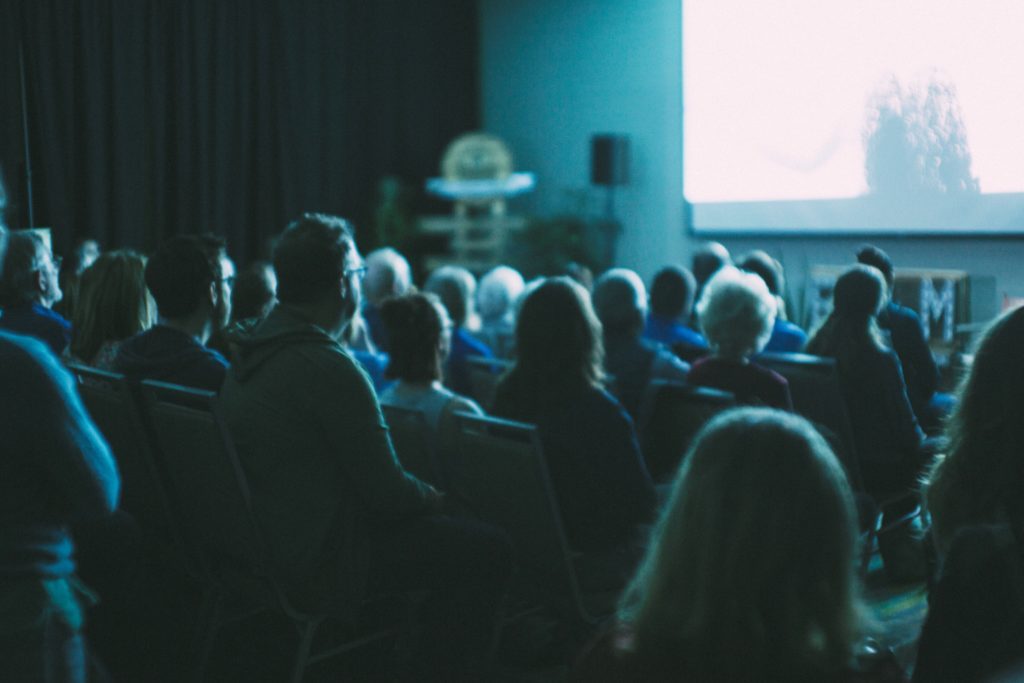 Filmfort is a 3-day festival celebrating the best of emerging independent cinema during Treefort Music Fest. We showcase diverse cinematic perspectives for audiences of all ages, ranging from the enigmatic to the experimental to the off-beat. In addition to film screenings, we host DIY film panels and Q+A sessions with Filmfort filmmakers in the heart of downtown Boise.

TGIF, amiright? Big big thanks to all you Treeforters for being so great masking up while still rocking out! We’re cranking it up as we move into the weekend with more fort activation, loads of music including Second Chance shows! But before we dive into today’s festivities, let’s relive yesterday thanks to our amazing Treefort … Continued

Treefort 2021 is only 55 days away! The fest is much more than rad shows and your next favorite band — there’s a variety of fun activities, from yoga classes and film screenings to technology talks and stand up comedy. Discover all the fort programming at Treefort 9 below. The Treefort 2021 schedule is a … Continued

Treefort Music Fest presents FILMFORT WEEKEND, three days of short films, documentaries & emerging independent cinema. Let the binge-watching begin! On the weekend of September 25-27, you can watch a selection of the 2020 Filmfort lineup online for free or catch three feature films at The Flicks in downtown Boise. Learn more about the festivities … Continued

Filmfort and Boise State University invite you to the Boise Film Meet-Up on January 29, 6-7:30pm, at the new Center for Visual Arts at BSU campus! Mix and mingle with local filmmakers and production professionals, and learn more about Filmfort, Boise State’s new Film and Television program, and the growing local film opportunities. Anyone is … Continued

Lights, camera, action: Filmfort 2019 is stealing the scene! This year, Filmfort will take place at the Hilton Garden Inn downtown (348 S 13th St), with some underground film showings in the Red Feather Cellar (21+). Catch a film or two starting Thursday, March 21st until Saturday, March 23rd! All of the films are making … Continued

Treefort always strives to provide an ideal experience for our wristband holders while simultaneously offering some à la carte solutions for those with time limitations. A limited number of single-day and Main Stage only passes will be available for pre-sale on March 1st and are available based on number of full festival passes pre-sold. Scoop up a … Continued

2018 is quickly coming to a close which means it’s time to start the celebrations and welcome in a brand new year (finally…..amiright?!) We’ll be ringing in the new year with tons of fort announcements, so stay tuned!   In the meantime, we’re here to help you find a resolution you can keep. ENJOY LIFE … Continued

Happy Treefort! The bunting is up, the bars are stocked and the bands are rolling in. The time has come to commence the (lucky) seventh annual Treefort Music Fest! Let’s get things started right…R U Treefort Ready? Watch Treefort come to life: dance to rad tunes, listen to compelling storytellers, view amazing art, pop into a music … Continued

Filmfort has more films to show you at Treefort Music Fest 2018! Check out the final announce of reel-y awesome films and shorts to be seen this year at Filmfort. From March 21-24, Anyone with a Treefort pass can attend films at Filmfort. To guarantee a seat at any or all of the viewings, you’ll … Continued

Treefort is right around the corner and we’re ready to give you a sneak peek at what the forts have up their sleeves for Treefort Music Fest 2018! Discover the wide variety of fort programming at Treefort Music Fest: March 21-25, 2018   Alefort has a fresh, new and bigger location with some fresh beer … Continued

Last night was wild, crazy fun! The Growlers kept us movin’ & Mac Demarco rocked the house all the way through the hallways. Here’s to a full day of dancing, laughing, day drinking and partying and maybe more Delicate Steve stage dives! Let’s get started! To make sure you’re all ready to go, check out … Continued

Treefort 2017 is full of more merry mashups between forts! Fort crossovers are events in which two (sometimes three) forts collaborate to bring you a unique and fun experience. Don’t miss the chance to be apart of these 2-in-1 events: YOGA + STORY = MYTHOLOGY OF YOGA Yogafort + Storyfort Thursday, March 23rd 5:30-6:30PM Each … Continued

Calling all Treefort cinephiles! Filmfort is super stoked to bring a diverse range of short and feature-length films to the 2017 fest. A handful of filmmakers, artists and special guests will be joining us for Q&A sessions following the films. All Filmfort screenings will take place on the second floor of The Owyhee. The best … Continued

Filmfort is super stoked to announce the headlining films for the 2017 fest! A diverse lineup will screen March 22-26 on the second floor of The Owyhee. In addition to screenings, a handful of filmmakers, artists and special guests will be present for Q&A sessions. Here’s what Filmfort 2017 is all about:     STRONGER … Continued

We’re psyched to have the return of Music Video Lab to Filmfort this year! In partnership with Boise Rock School and The Director’s Cut, Filmfort is looking for students age 10-15 to join this one-of-a-kind workshop. During Treefort Music Fest, 12 lucky students will have a hands-on opportunity to learn filmmaking skills and collaborate with … Continued

written by Angel Abaya Treefort is a one-of-a-kind festival filled with unique characteristics and wild surprises. We searched around looking for what those characteristics might be and found some gems. Treefort is all about discovery. Whether it be music, film, yoga – you name it, you’ll find it. There are 9 official forts: Alefort, Comedyfort, … Continued

Get in the Treefort Spirit on First Thursday! 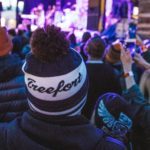 First Wave of Artists for Treefort 10 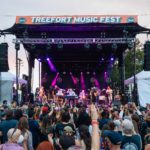 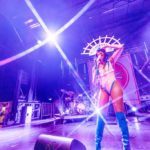