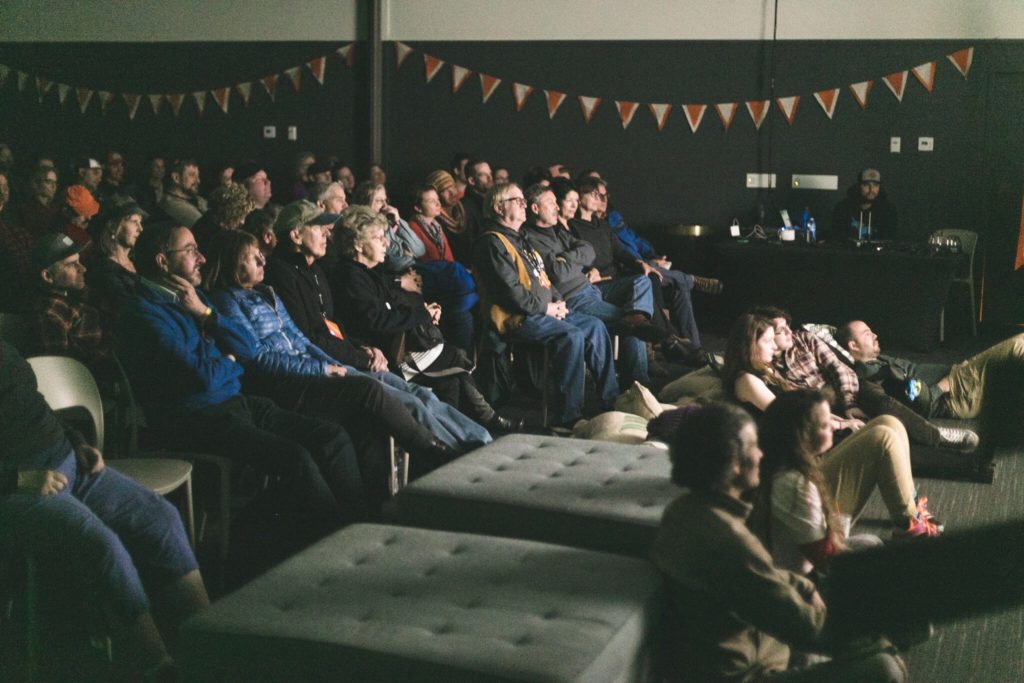 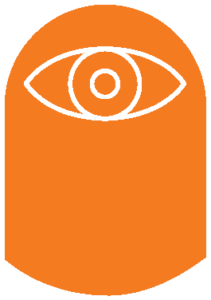 Filmfort has more films to show you at Treefort Music Fest 2018! Check out the final announce of reel-y awesome films and shorts to be seen this year at Filmfort.

From March 21-24, Anyone with a Treefort pass can attend films at Filmfort. To guarantee a seat at any or all of the viewings, you’ll need a Filmfort Pass.

You’ll find these films and shorts on the big screen at the Flicks during Filmfort 2018:

Directed By: Rainer Sarnet
Narrative Feature
In 19th-century Estonia, Liina may be forced to marry a repulsive farmer and give up her love for Hans.

When a lone freshman arrives at Rock Steady University he discovers that the campus is controlled by two warring factions: Kappa Brutus Omega and The High Society. His bike is stolen and shuffled into the fraternities’ most valuable source of income, the bicycle market. Turning the University into more of a war zone than a place of education, the freshman plays the rival fraternities against one another to reclaim his stolen bicycle.

Walden: Life in the Woods

Directed By: Cody Gittings
Comedy Special
The premiere of Emma Arnold’s new comedy special. Equal parts outrageous and thoughtful, her standup comedy is engaging, honest, and comes from the heart. In addition to being a successful touring comedian, Emma is a third generation beekeeper and honey farmer. When not touring, Emma lives in Idaho, where she keeps kids and bees with varying degrees of success (and directs Comedyfort) 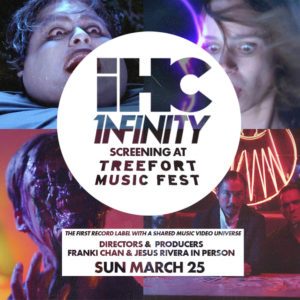 Presented By: IHEARTCOMIX
Full of absurd characters and musical moments, Alex’s journey leads her down a dark path told through the lens of pop culture.

The IHC 1NFINITY Universe is heavily inspired by sci-fi horror epics and teen comedies of the 70s, 80s, and 90s. 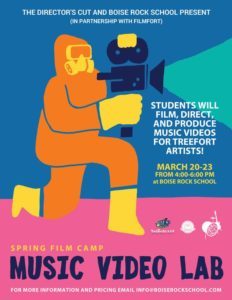 Filmfort, The Director’s Cut, and Boise Rock School present the return of MUSIC VIDEO LAB. In its third year, students ages 10 – 15 will have the opportunity to learn filmmaking skills and collaborate with visiting artists in the creation of music videos that feature two bands performing at Treefort Music Fest 2018. Students will shoot live on location downtown Boise to learn all facets of filmmaking including pre-production, camera operation, lighting, audio and post-production. By the end of the lab, students will have completed two different music videos for the bands

Students will finish out the workshop with completed videos that will be screened as a free, public event in conjunction with Filmfort and Treefort Music Fest at JUMP on Sunday, March 25th 12pm.

Experimental Shorts Block
A rad selection of underground shorts screened underground. Come have a drink and check out some great short films that are pushing the boundaries of film.

The elderly navigate the future of technology and style.

I was in a bowling league in third grade where I routinely rolled my ball into the next lane and ate a lot of cheese fries. Made entirely with a deck of 1991 LPBA Strike Force trading cards.

Shows that the violence, brutality, and dysmorphism human has in the evolution process.

The City is Like a Character in the Film

The burgeoning relationship between two out-of-towners named Ahmed and Julie, both down in the dumps before their accidental meeting in Manhattan.

Describes through auditory and visual wonder two children exploring their body curiosity through the telling of false memories regarding 1970’s pop icons.

The Sacred Mushroom Edition (For Kenneth Anger, by way of Kuchar)

Two fallen angels arguing over ELO and their lead singer Jeff Lynne’s affiliated supergroup The Traveling Wilburys – and his connection to the dark side. 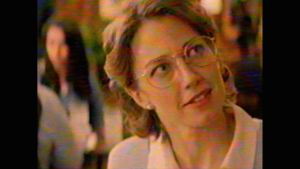 A woman gets stuck in a Red Lobster commerical.

Welcome To Britannia. Together We Stand Alone.

A fever dream of anti-boomer angst told through disjointed and aggressive sound, picture and edit; Zablah demon baby boomer seeks to convince a millennial that eating at Applebee’s is a worthwhile experience.

A Short Serving of Great Shorts 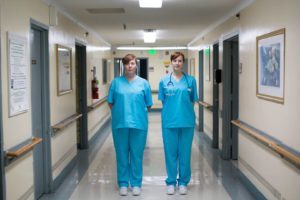 A sick woman and a young girl engage in a discussion about who decides when it’s your time to die.

A man returning from a business trip learns he’s been unwittingly wrapped up in one of his buddies schemes.

A naked body moves a stranger to empathy. 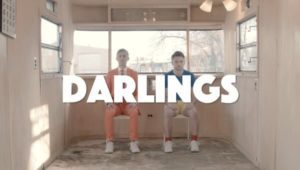 A new dance film by LED

The Biggest Wad is Mine

Junior High is one sticky situation.

A Chinese student’s experience as a live figure model while abroad.

Our friendly hero’s world is turned upside down when a surprise throws him for change and adventure!

It’s a dead-end, between Japanese tradition and western culture.

And that’s a wrap! Grab a Filmfort pass with your Treefort pass before it’s too late.