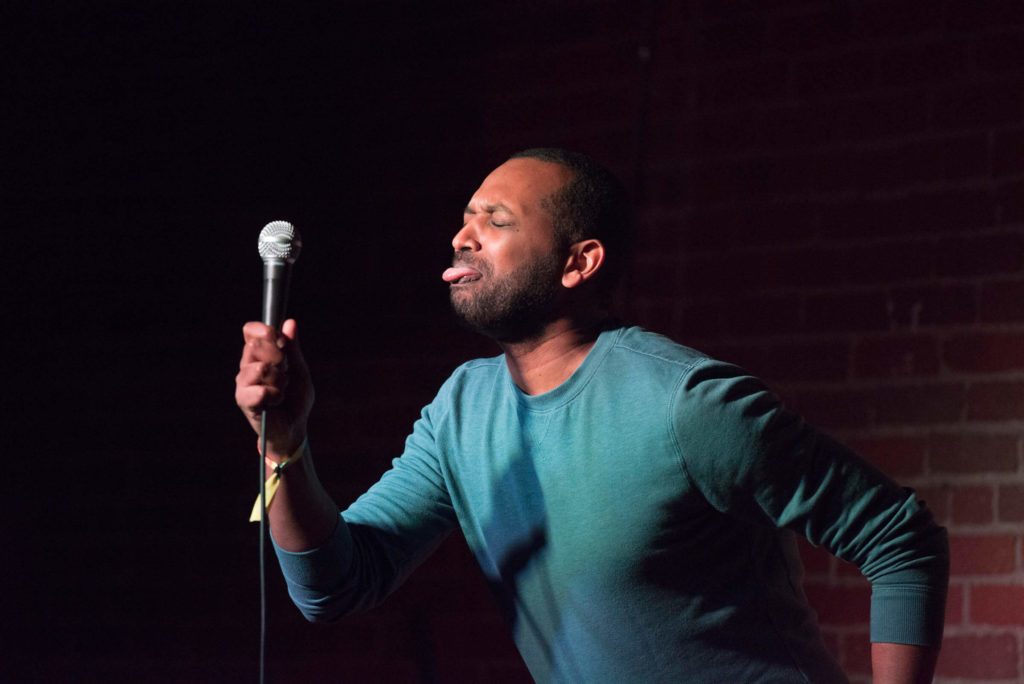 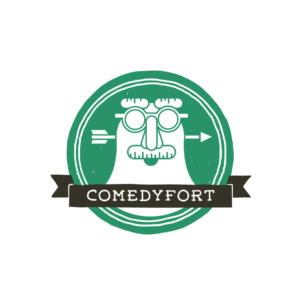 COMEDYFORT will be serving up loads of laughter thanks to headliners Jackie Kashian, Yedoye Travis, and Sam Tallent. Comedyfort 2019 takes place Thursday through Sunday of Treefort 8 (March 20th-24th, 2019). Admission to Comedyfort is included with a Treefort pass.

Learn more about some of the Comedyfort 2019 headliners below!

Jackie Kashian’s standup has been described as “like listening to a really racy episode of All Things Considered.” Her new album I AM NOT THE HERO OF THIS STORY is critically acclaimed and debuted at #1 on iTunes/Amazon and #3 on Billboard. This year she again did standup on CONAN, opened for Brian Regan at Carnegie Hall, and performed on HBO’s 2 Dope Queens.

She hosts The Dork Forest podcast; with over 8 million downloads, the show is a safe space for dork-on-dork dialog, with Jackie interviewing anyone and everyone about what they LOVE to talk and think about. Jackie is also a co-host to a comedy podcast on the Nerdist Network called The Jackie and Laurie Show.

Yedoye Travis is a stand-up comedian, actor, and writer from Atlanta, GA. He was named a New Face at the Montreal Just For Laughs festival in 2017 and has since headlined festivals around the country and appeared on TBS, Comedy Central, CBS, and Netflix and written for MTV and IFC. His debut album, OK, produced by Comedy Dynamics, was released January 2018 and he will be featured in the upcoming stand up series Unprotected Sets on EPIX. 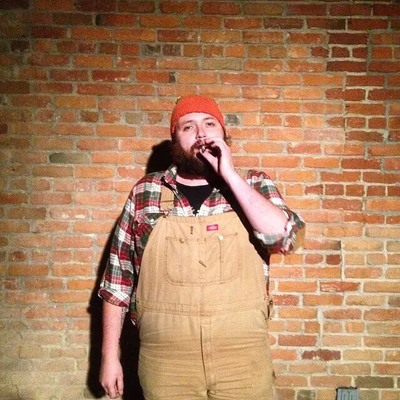 ((( denver, colorado )))
Known for whip-quick wit and rollicking improvisations, Sam Tallent is one of the sharpest, most original rising talents in comedy today. He has been called “the absurd voice of a surreal generation” by the Denver Post, and, when not maintaining a “Black Flag esque tour schedule” (Savage Henry Magazine), Sam has worked alongside many of the biggest names in comedy, including Dave Chappelle, Doug Stanhope, Dana Carvey, Russel Peters, Hannibal Buress and Ron White. Sam has performed at the Oddball Comedy Festival, High Plains Comedy Festival and the NY Film and Television Festival and he hosted the weekly film series Film on the Rocks at the world famous Red Rocks Amphitheatre, corralling 9000 people every Tuesday for two years. He recently won his battle on Comedy Central’s Roast Battle, and was seen on VICELAND’s Flophouse as well as the Chris Gethard Show. His writing has been published on VICE.com. He lives in Denver with his wife and his dog.

More comedians to be announced soon!

Are you a kneeslapper comic? Consider applying to be apart of Comedyfort 2019. Show us how funny you are here.