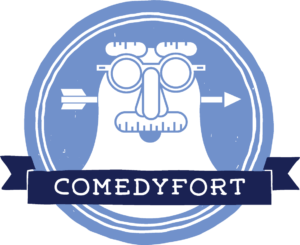 Comedyfort will bring you to tears (the good, haha funny kind) for four days during Treefort at Liquid Laughs and Main Stage Friday and Saturday nights.

Over 20 upcoming comedians from all over the U.S. and the U.K. will have you laughing like no other March 22-25.

Headliners are Gina Yashere, a British comedian who is the newest British Correspondent on The Daily Show, and Solomon Georgio, an openly gay African immigrant who just premiered his first half hour comedy special on Comedy Central Stand Up Presents.

Peep the full lineup and get to know the acts here.

Admission to Comedyfort is included with a Treefort pass so buy your 5-day pass today!