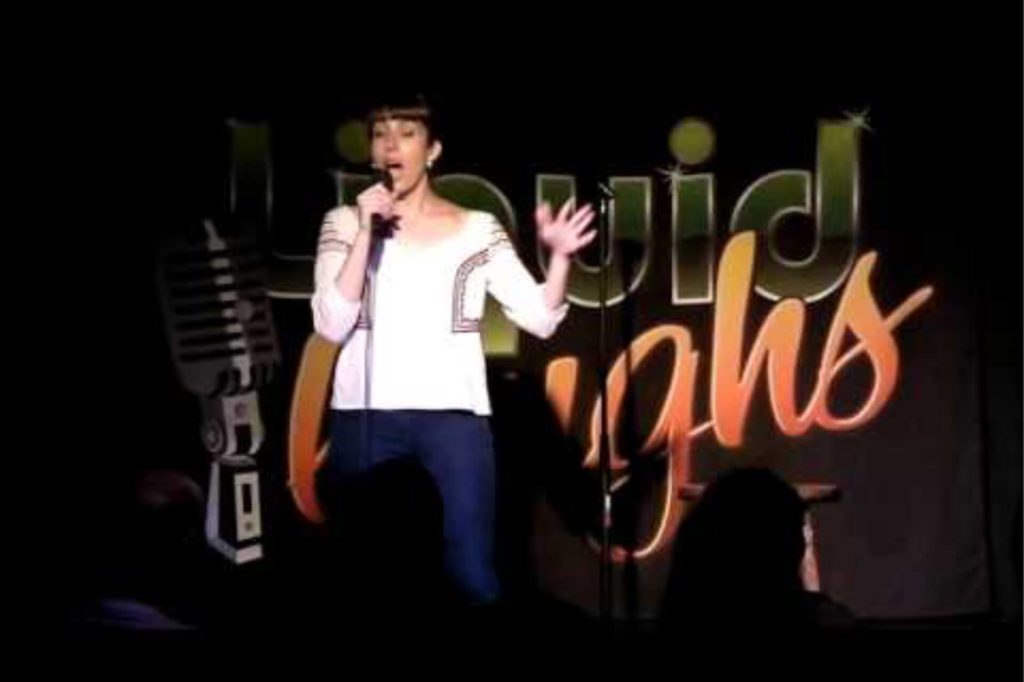 Get ready to laugh! Dulce Sloan and Caitlin Gill will be cracking jokes and making you chuckle as headliners of Comedyfort 2017. Comedyfort shows are held at Liquid Lounge and in addition to their club show, these headliners will take the mic at the Treefort Main Stage in between bands on Friday, March 23 and Saturday, March 24.

More comics to be announced soon! For now, get the scoop on the weekend headliners here:

Stand up comic and actress Dulce Sloan offers a refreshing and honest perspective to the comedy game that is rare to find. She won the 2016 Big Sky Comedy Festival and the 2015 NBC Stand Up Showcase, as well as New Face at the 2015 Montreal Just for Laughs.

Caitlin Gill is as much a writer as she is a stand up comedian. Her writing has been featured on Hidden America with Jonah Ray, the series Take My Wife and in the New York Times. She co-hosts the weekly show Crabapples along with Bobcat Goldthwaite at the Hollywood Improv.

Entry to Comedyfort shows is included in your 5-day Treefort Music Fest pass, so pick yours up today! Ticket prices go up $20 after March 1st.